The increased intensity of rocket attacks on Odessa and its suburbs, which mostly affect civilian infrastructure and business facilities and kill civilians, can only mean one thing: the enemy has changed its attitude toward our city.

If before the Russian Nazis, we can say, were saving Odessa, obviously considering it as a potentially very valuable «prize», designed to create the necessary propaganda image for both internal and external audience after the occupation («the capital of Novorossia», after all), now it seems that the situation is quite different. What happened? 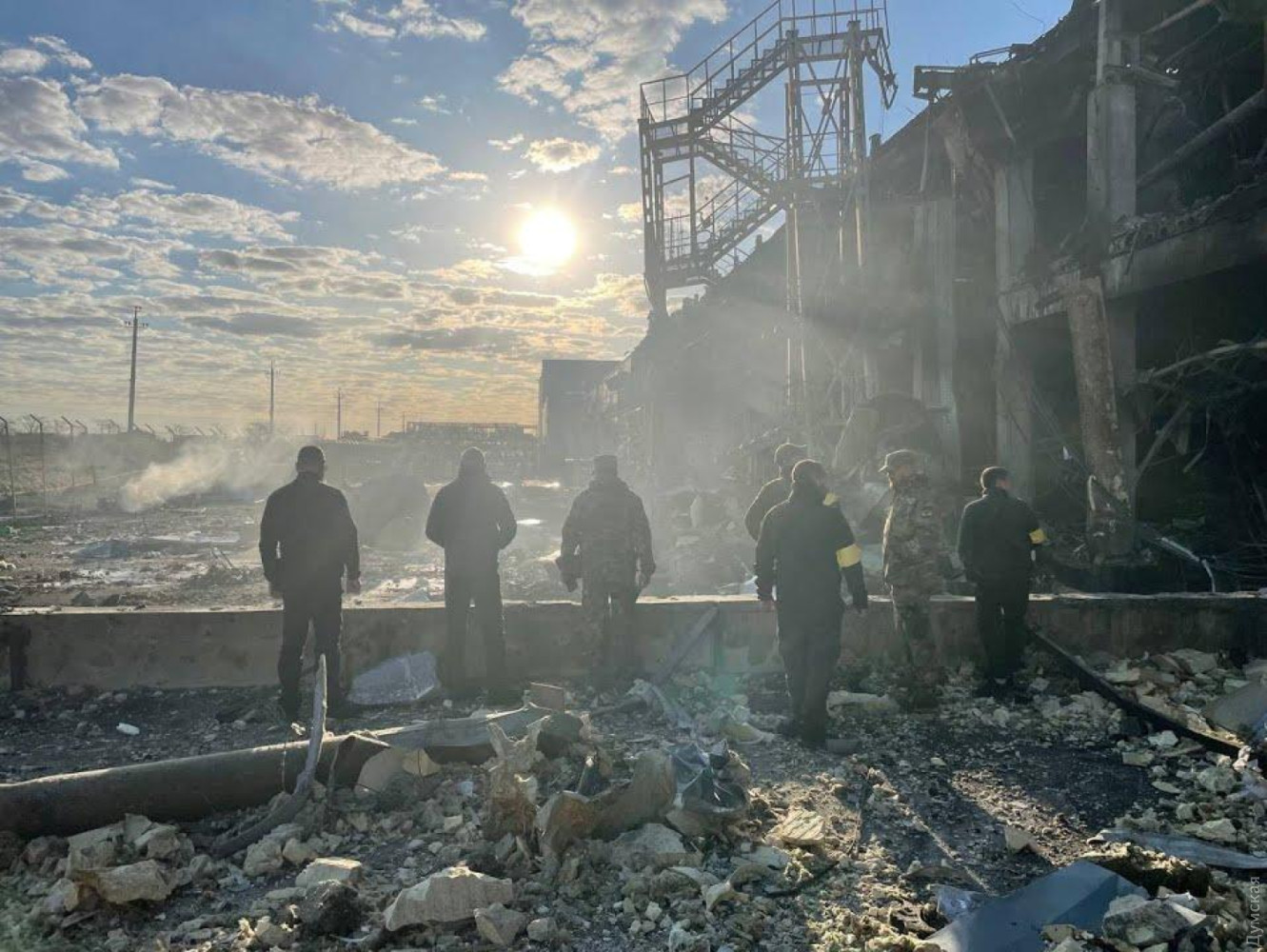 Riviera Shopping Centre after missile attack on May 9, 2022

I have a version, which I have tentatively called «not yours, so you're pissed off» [English equivalent «Sour Grapes», — translator's note]. On the fronts, the scales are tipping in the direction of Ukraine. The Russian offensive has finally run out of steam, and the enemy has almost no chance of capturing Odessa, either from the land or from the sea. And although there is still a long way to go until we win - the war promises to be long, but the fact remains that the Russians will never get Odesa like they will never «see their own ears without mirror», and they are well aware of that.

Since it was impossible to get the «prize,» Moscow has no reason to hold back. So they shoot what they can at what they can hit. Fortunately, cruise missiles are not MRLS’ «Smerch» or artillery. Yes, they fly in, yes, alas, they kill, but we, thank God, are very far away from the problems of Nikolayev, Kharkov and especially Mariupol.

But it seems to me that it's not only in the success of the Ukrainian Defense Forces. The position of the Odessa elite, both business and political (which, by the way, is almost the same thing here) also played its role. With a few exceptions, which the counterintelligence department deals with, it condemned the full-scale Russian invasion and got involved in volunteer and other work related to helping the war front. And has said — yes, this is also important — so many things that there is no doubt: even if the Russians came, they would not do business with them.

We do not know whether the Kremlin emissaries negotiated with anyone in our region, but if they did (which is quite likely), they did not get mass support or at least friendly neutrality from businesses and politicians. And that's another piece of good news.

The bad news is that the shelling will continue, possibly becoming more frequent. Well, I wrote from the very beginning that we have no other way out but to defeat the horde. And we will definitely win! 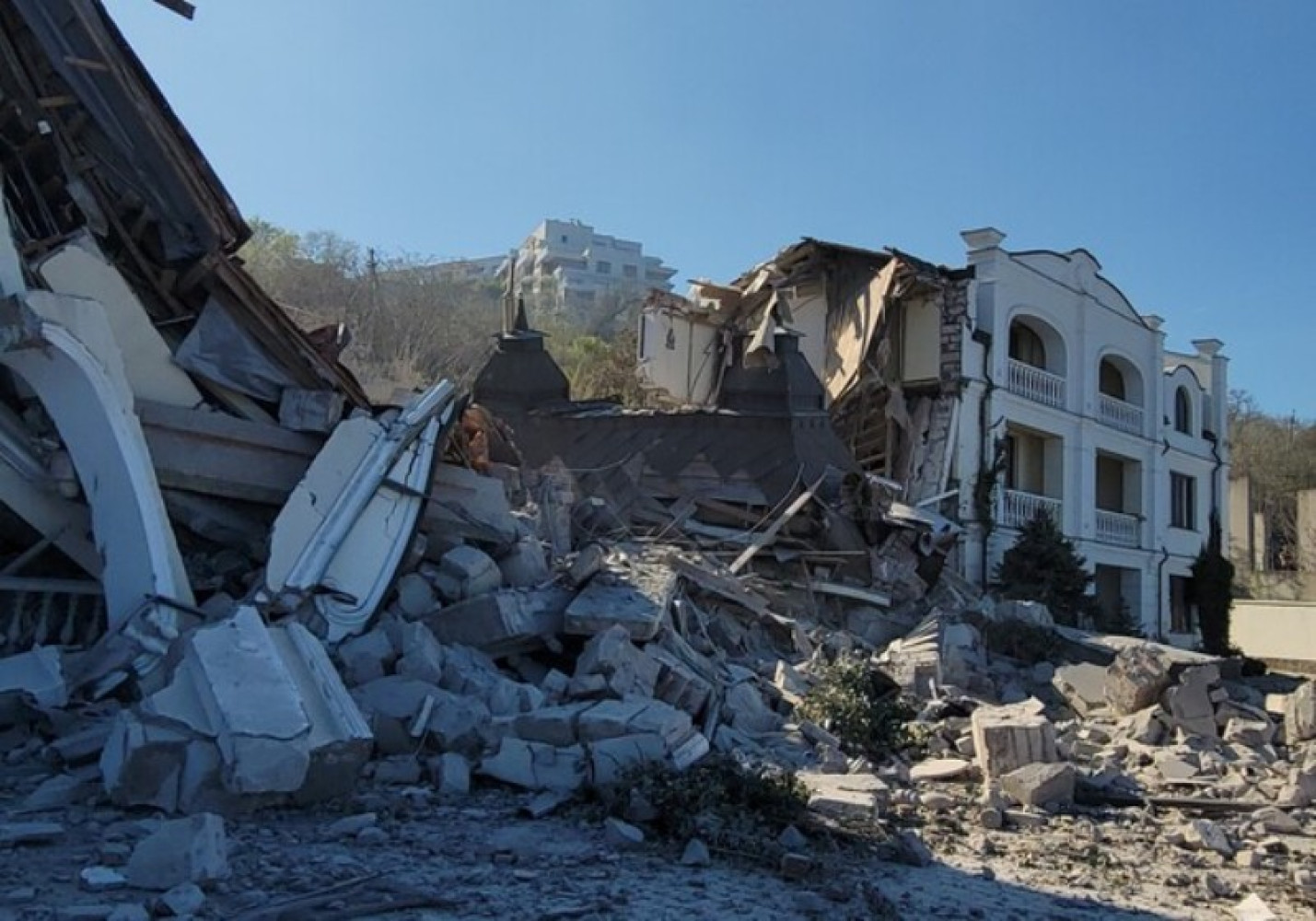 Grand Pettine Beach hotel after missile attack on May 8, 2022 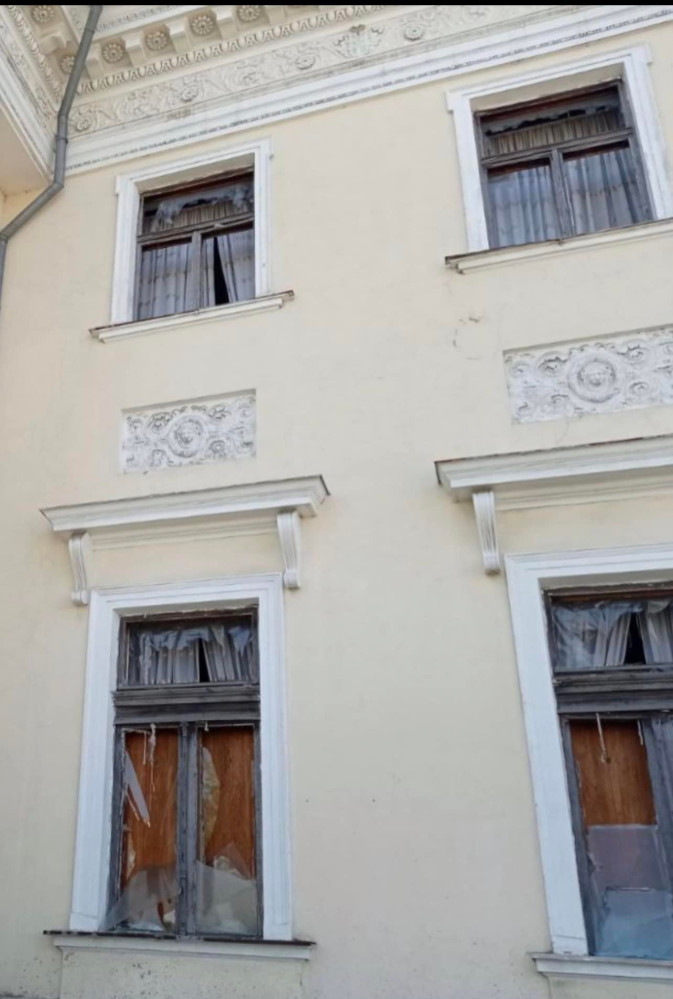 The former Palace of Count Vorontsov was damaged in a missile attack on May 8, 2022 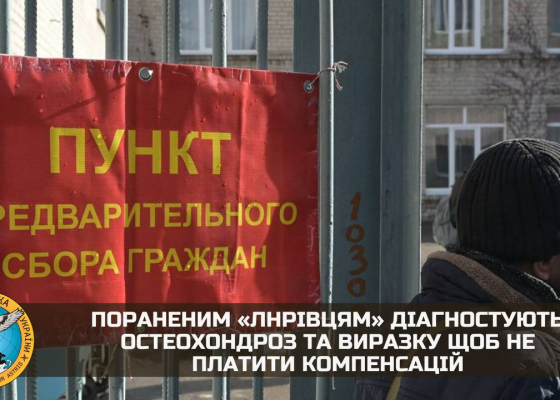 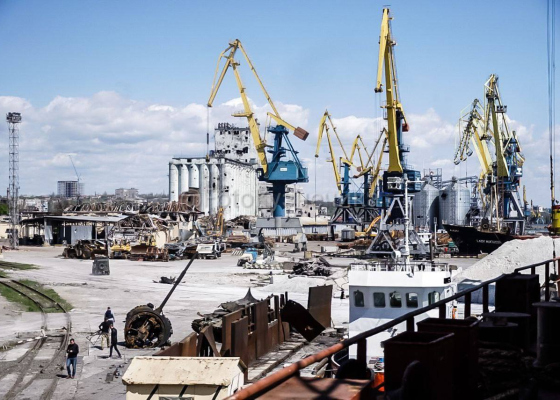 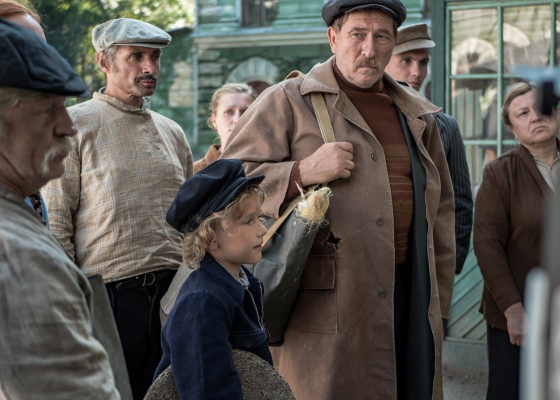 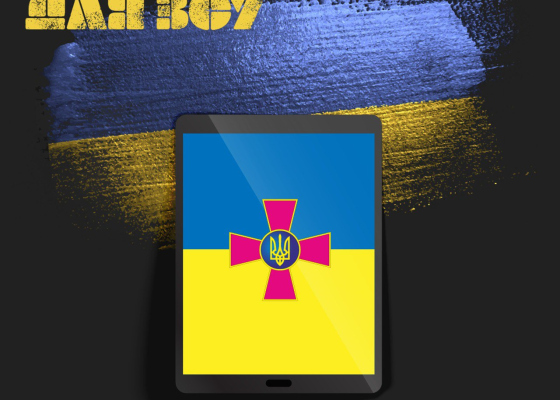